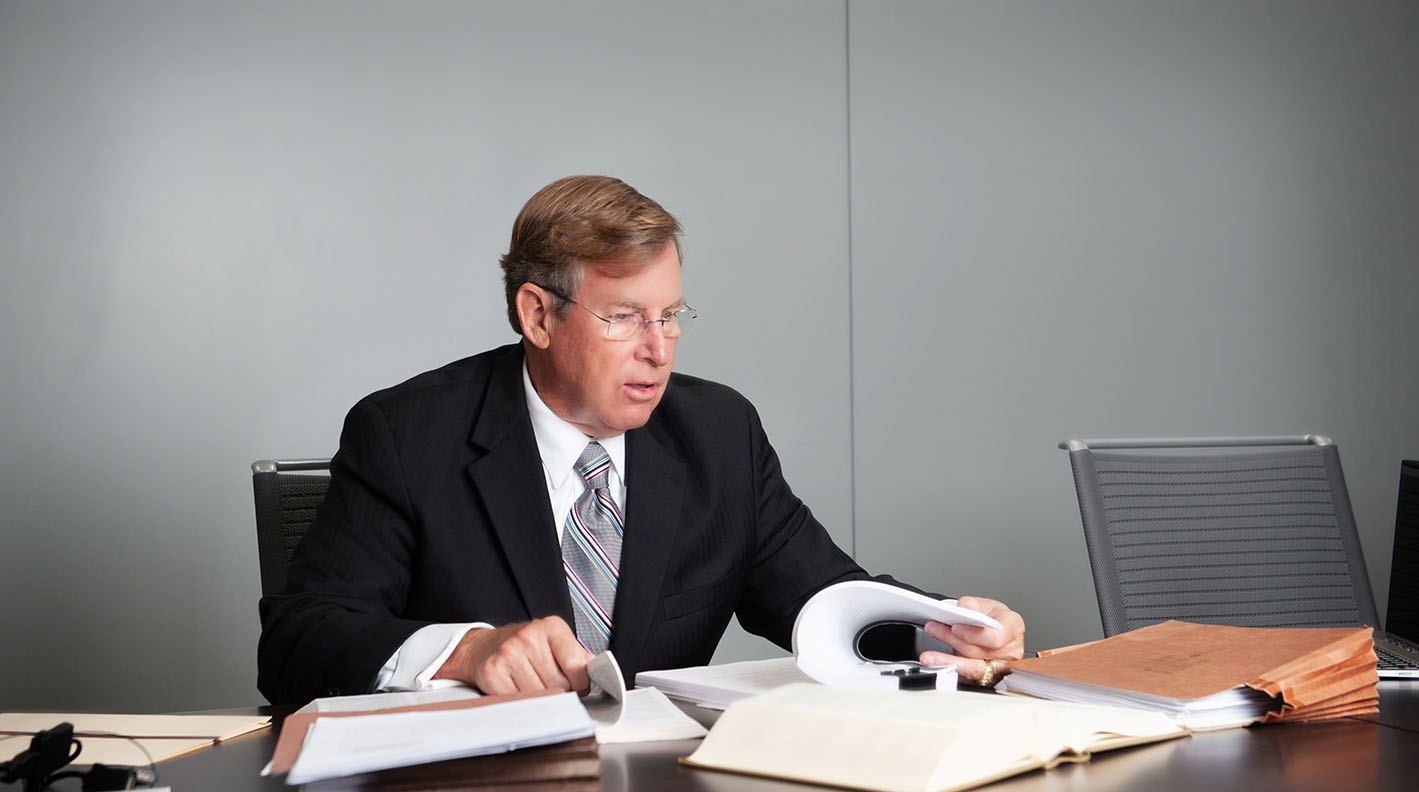 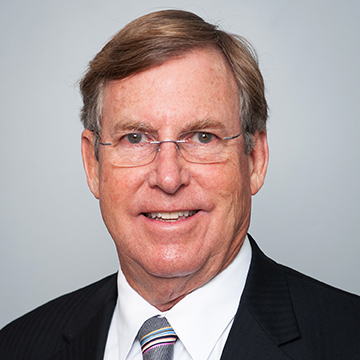 Dan is a Senior Fellow in the Litigation Counsel of America, a permanent member of the Judicial Conference of the Fourth Circuit, and a member of the Board of Visitors of Wake Forest University School of Law.

Dan holds an AV Preeminent Rating from Martindale Hubbell recognizing the highest level of skill and integrity and has been recognized in The Best Lawyers of America from 2005 to the present for his expertise in Mass Tort/Class Actions Litigation, Securities Litigation, ERISA Litigation, Intellectual Property Litigation, and Banking and Finance Litigation. 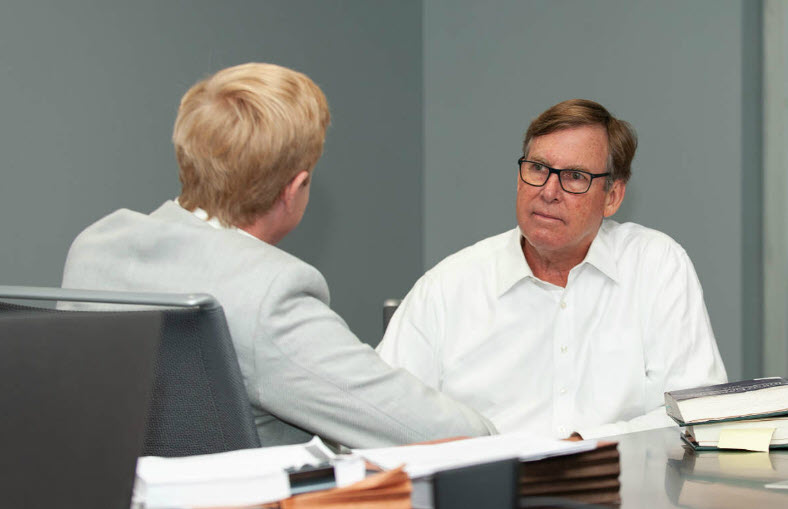 Dan has represented individuals and business entities of all sizes in a wide range of business-related matters throughout North Carolina and the United States. He is a practical counselor and an aggressive advocate. Dan has led teams of lawyers that have recovered over $100 million for clients, including two awards in excess of $10 million each in securities and accounting related cases. He also has led teams of lawyers defeating claims of hundreds of millions of dollars in a variety of different substantive legal areas. Additionally, Dan is an active American Arbitration Association Panel Member for Large & Complex cases and is a court approved mediator for the United States District Court for the Middle District of North Carolina and for the Superior Court Divisions of the North Carolina General Court of Justice.  Dan is a founding director of the Triad Business Bank, a publicly traded financial institution that services the business community of the triad region of North Carolina.

Dan has represented special committees of “for profit” and “nonprofit” corporate boards tasked to investigate a variety of alleged corporate improprieties.

Dan welcomes inquiries for consultation or engagement on business issues and business-related litigation matters. A listing of substantive matters he has handled as well as professional references is available upon request.