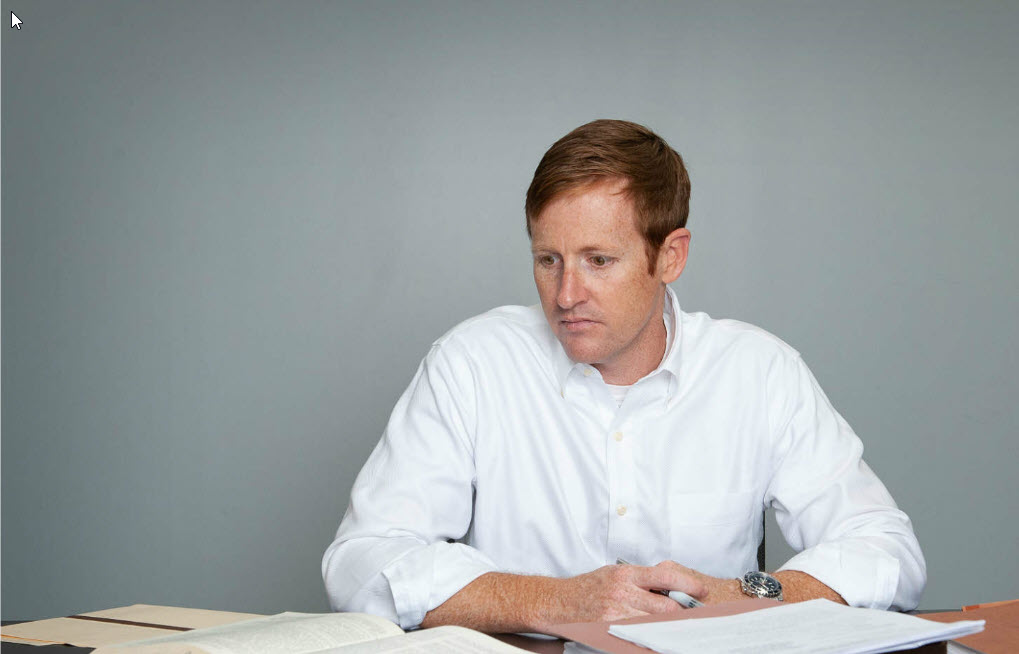 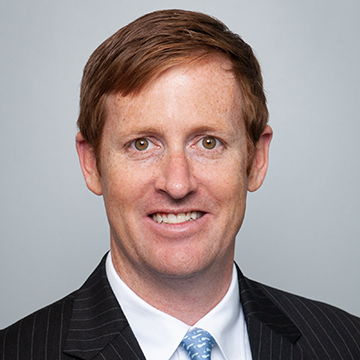 Winslow holds an AV Preeminent Rating from Martindale-Hubbell. This highest level designation is reserved for attorneys rated by their peers on ethical standards as well as legal expertise.  The AV Preeminent rating is awarded to only 10% of attorneys in the United States.

Following law school Winslow joined a well-respected, midsize regional law firm in Winston-Salem focusing on civil litigation, personal injury litigation and some criminal defense.  In addition, Winslow has developed admiralty and maritime law expertise based on his practical experience and broad contacts in the maritime industry, having obtained his United States Coast Guard Captain’s license and having fished on commercial and sport charters.   Also, he has published articles on legal issues involved in owning and operating boats.

Winslow regularly represents clients in the United States District Court for the Eastern, Middle and Western Districts of North Carolina and has successfully handled cases at all levels of North Carolina’s trial courts and at the North Carolina Court of Appeals.  He has tried numerous cases to verdict and recovered millions of dollars for personal injury clients.  Winslow is known for his strong work ethic and resourcefulness in finding creative solutions in multiple substantive legal areas for his clients.

Winslow is a member of the North Carolina Bar Association, the Southeastern Admiralty Law Institute, the North Carolina Advocates for Justice, and the American Association for Justice.  He has served as the president of the Young Lawyers Division of the Forsyth County Bar Association.  He and his wife, Greer Taylor, also an attorney, support the programs of Reynolda House Museum of American Art, Old Salem Museums and Gardens, Habitat for Humanity and St. Paul’s Episcopal Church and Preschool.